Once in a while clues are still discovered that reveal just how little religious life was viewed in real terms, and how important one’s life was for individuals in the 17th century. Those who believed their lives meant something did not hide the fact.

During the Dutch golden age wherein trade was booming, even prior to the British, the Dutch did not have such a little Kingdom by the Sea.

There is a little white house in Amsterdam I believe, house No# 70, in which was found a secret code.

In 1995 new owners purchased that house with the intent of restoring it fully. As they were renovating and tearing some inside walls out, they found a parchment in a small cubbyhole behind some paneling. The parchment was coded and for the longest while, they could not find out what the writing on it meant.

It took from 1995 until 2014 for the owners to finally find the meaning of the words of the mysterious parchment. The parchment in old Frisian language stated

“He who resents the profit made by others, tortures his own flesh and wastes his time.”

Well, its an amazing saying from those who did not waste their lives and time.

This still true today. I offer this simple discovery in tribute to all academics today who spend their days conniving to undermine profit and capitalism. You would do well to heed the words of egoists who built golden ages.

This note from Paul McKeever,

leader of the Freedom Party of Ontario is very perceptive:

You write “While it’s easy to wrangle over who’s to blame in this strike — teachers or government…”
I invite you to consider that that’s a distinction without a difference.
If Bell stops providing phone services, I don’t care whether a computer blew up, or a transformer melted, or their employees went on strike.  Those things are not *my* problem as a Bell customer.  My only problem is that Bell is not delivering the service I’ve paid for.
The same is true of government owned and operated schools.  The teachers are government employees: they are part of the “government” in the broad sense of the word, just as are the school buildings, the desks, the blackboards etc…they’re all parts of a big machine that deliver a service called “education”.  The provider of the education service is: the government.  The government is to blame, but when we say that we understand that “the government” is not merely the employer, but also the employees.  We blame Leviathan: we don’t ask whether Leviathan’s hand is more to blame than his foot.
This public show, in which the government and the unions try to make the public blame one or the other distracts from the real issue: we’ve paid X for a service, and X isn’t delivering.  Exactly *why* it is not delivering is irrelevant: to a Durham parent (like myself) it is irrelevant whether the government school is failing to deliver because it is lacking electricity, or because its school buildings are condemned, or because it had a fire, or because it lacks water, or because it ran out of money, or because its teachers went on strike.  Those things are reasons why the government is failing to deliver, but they are the *government’s* problems, not the problems of its customers.  The only problem that we customers have is: we’ve paid for something, and it’s not getting delivered.
In the real world, we’d sue the service provider to get our money back, we’d never do business with them again, and we’d find another service provider.
If anything proves the need for a system in which parents pay tuition directly to the publicly-owned or privately-owned school that their child attends – rather than paying various education taxes – it’s this 5 week failure to provide education services.
— Paul McKeever
I couldn’t agree more.

Along Ray Lawson  where it meets Mavis there is the, “Korean Veterans National Wall of Remembrance.” Many of these soldiers who gave their lives for freedom were just over 20 years of age.

The Korean war was not about race, but about defeating and pushing back an evil ideology; the ideology of collectivism, of brute force of the many against one – of communism against freedom of the individual.

I stood there for some time and let gratitude sink in. I will not let this freedom go into the night.

Read with your young child. Enjoy! 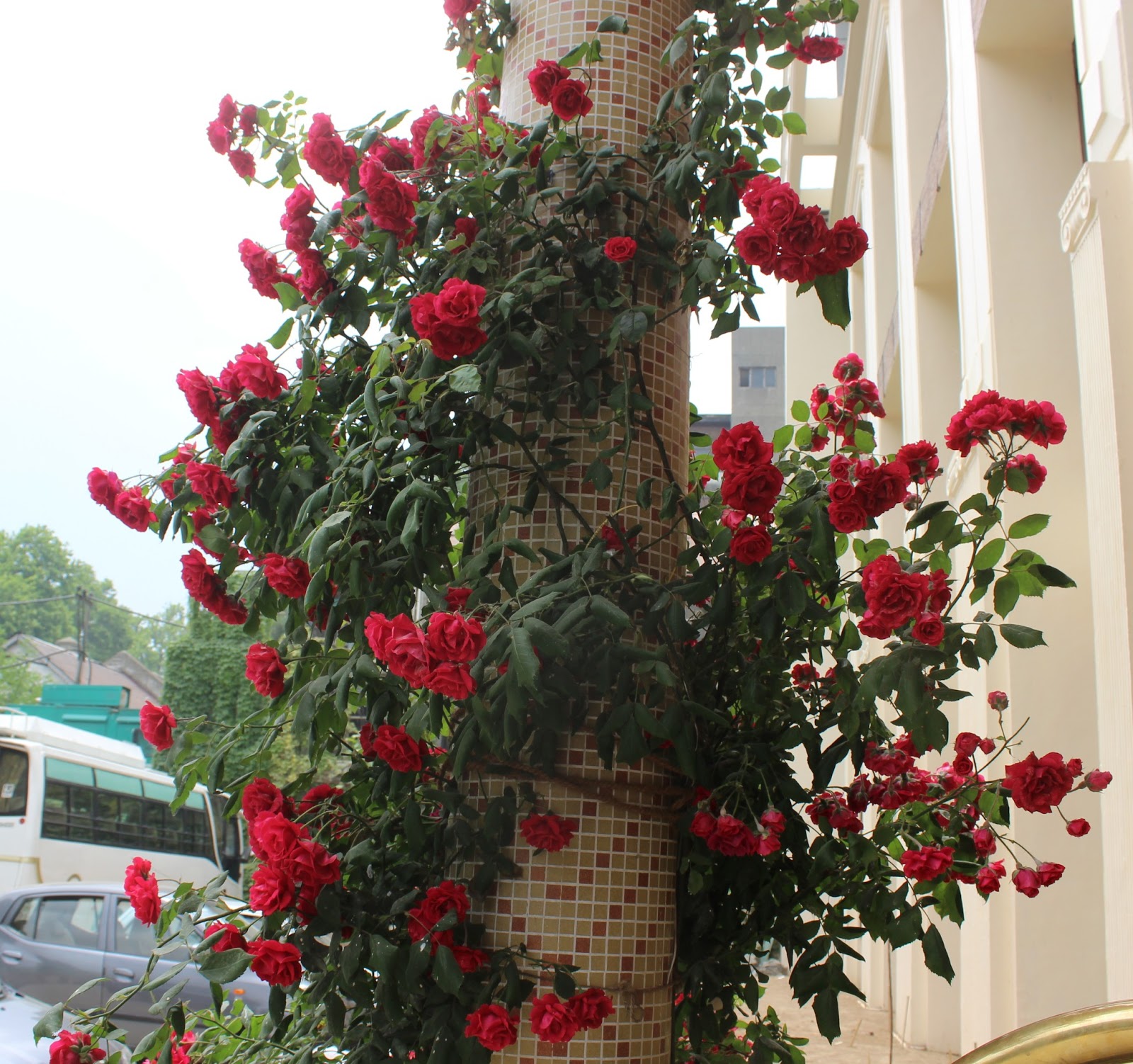